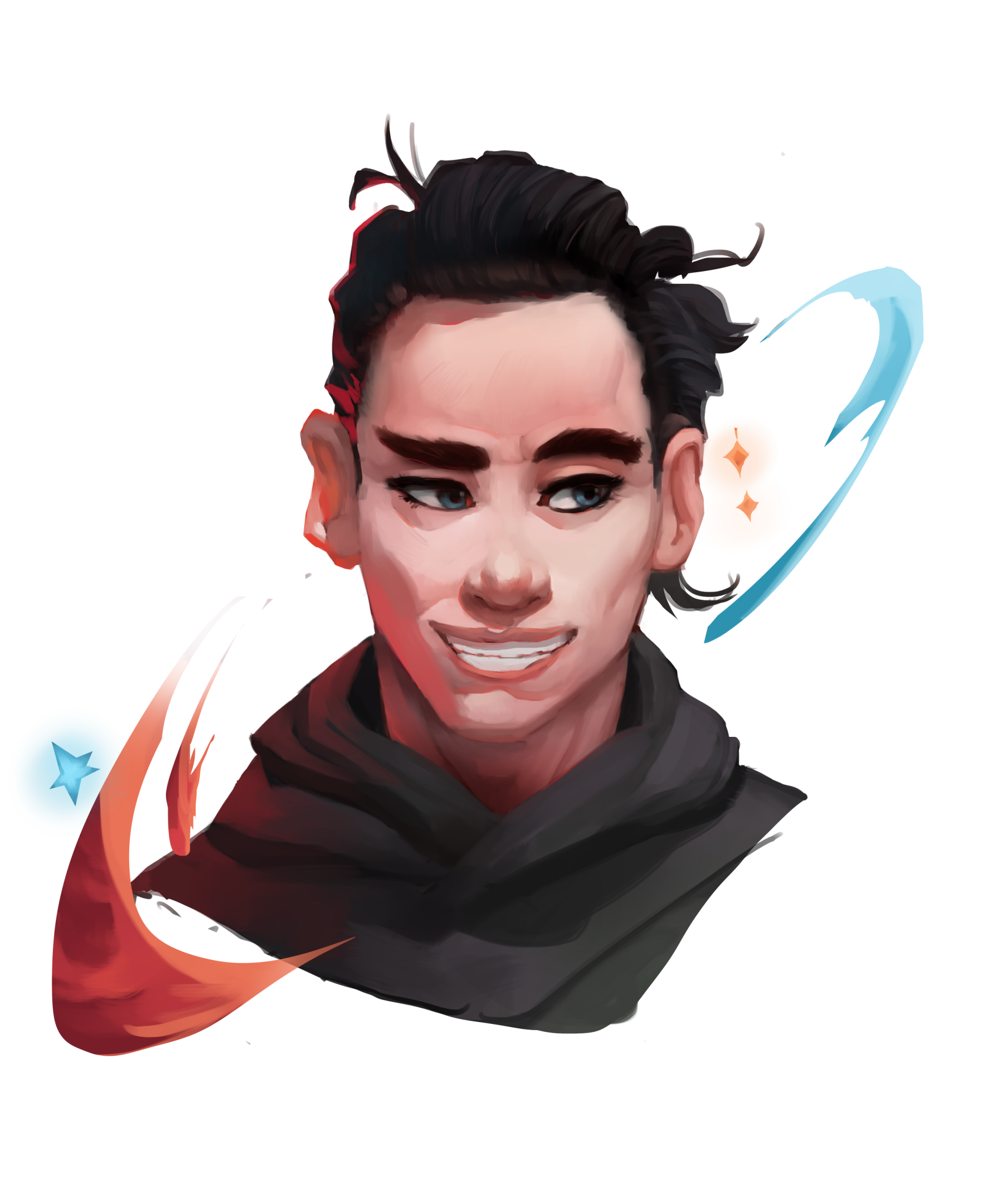 Ethan wears many hats in the Jank City universe. He is a three-time* Champion. He is also Jank City's resident iron man, being the only player other than founder/organizer Derek Godin to participate in each event. As a further testament to his longevity, he is the first player to reach 100 sanctioned Jank City games, reaching the milestone at Jank City XIV. Last but not least, he is Jank City's digital archivist and webmaster, pulling the levers behind the scenes to make sure everything runs smoothly.

*One of these wins is not like the others. Ethan piloted a deck drafted by Catherine Maggiori to a contentious victory in Jank City XXIII.