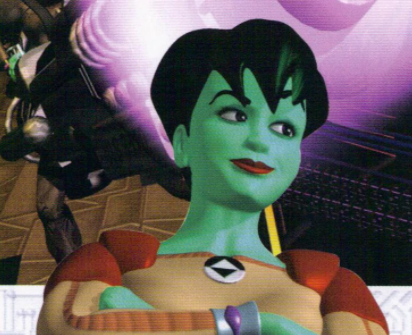 Catherine is a six-time Jank City champion, winning back-to-back events in 2019, inducing the mad-scientist death march known as the Mayor's Triathlon. She followed that up with a decisive win at Jank City 7, becoming only the second player ever to win six straight games en route to an event win. The secret to her success? You know that low, sub-sonic rumble you feel while sitting across from her at the table? That's the awesome, intimidating aura of Vulcan's Hammer, which she can 100% wield, by the way; don't worry about it. Oh! And skill. Cat is good at Magic.