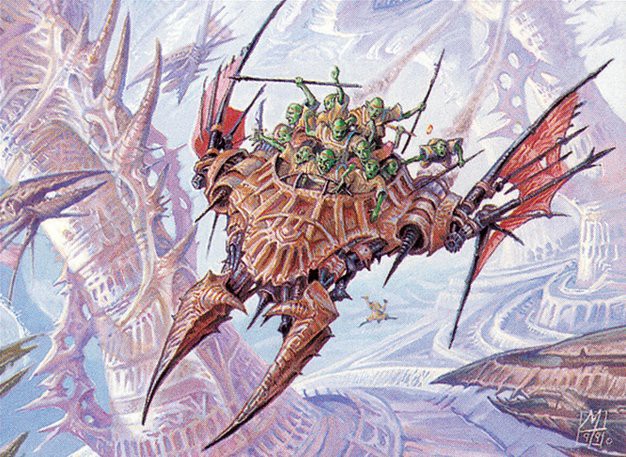 Began his Jank journey thanks to Neil, to whom he owes all his draft knowledge, and met with middling results. He vanished to the Canadian high Arctic, training in secret with Catherine, but was again met with middling results. His true power was only unlocked after eating an entire bucket of leftover (risky) pasta salad at Jank City XII, winning him his first belt. He won his second by defeating his Neil-sensei in the finals of Jank City XIV. Now, ready to fulfill his destiny, he will not rest until Noah’s name is erased from the front page of the website!